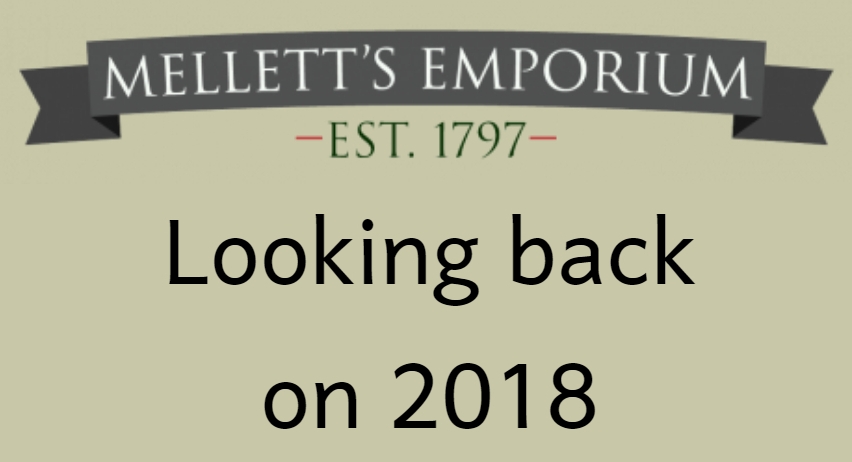 Our year began with the commencement of regular GAA outings and our ongoing search for Sam. We also celebrated many birthdays, christenings, weddings and retirement parties. In March Swinford held its 67th St Patrick’s Day Parade. At Easter there was another massive Easter Egg Hunt in The Woodlands, and it’s growing in numbers every year. In May we welcomed Swinford UK to compete in the inaugural Pub Olympics against Swinford Ireland and we hope to make the return trip this year. Also in May, Ireland voted by an overwhelming majority to repeal the Eighth Amendment, the Pink Ribbon Cycle passed through Swinford and the Rolling Stones played an epic gig in Croke Park. In June Mayo were dumped out of the football championship by Kildare. In July we welcomed the Roddy Family from all over the world to Swinford for a fantastic family reunion. The Youth Memorial Garden was officially opened in August, a moving tribute to all those young people who have left us too soon. The 34th Siamsa Sraide Street Festival took place in August, and promises to be bigger and better than ever in 2019. Following this, there was another hugely successful Agricultural Show in Swinford. In September our oldest customer Bill Hunt celebrated his 100th birthday. In October rugby training for U12’s commenced in Swinford. The East Mayo Darts league returned after many years in November and is proving to be a big success for all teams involved. In December the start of the Swinford 250 & More celebrations began with a beautiful carol service in the Church. Tommy Stenson launched his first DVD ‘Killasser-Life in the Parish’ in December and we wish him the best of luck for the future. It was a trying year for Swinford Tidy Towns who have achieved so much with little support. Hopefully the community will see what is possible and join in.

We have to remember and it would be remiss of us to forget the passing of many of our loved ones and people of the parish.

Suddenly it’s the last few days of the year and we get ready start all over again. We will march on and look forward to a massive year ahead celebrating 250 years of Swinford. Marie, Joe and all the staff in Mellett’s Emporium thank all their loyal customers for their support and custom, not only in 2018 but over the years, and look forward to another eventful year ahead as we celebrate 222 years in business.

This website uses cookies to improve your experience while you navigate through the website. Out of these, the cookies that are categorized as necessary are stored on your browser as they are essential for the working of basic functionalities of the website. We also use third-party cookies that help us analyze and understand how you use this website. These cookies will be stored in your browser only with your consent. You also have the option to opt-out of these cookies. But opting out of some of these cookies may affect your browsing experience.
Necessary Always Enabled

Any cookies that may not be particularly necessary for the website to function and is used specifically to collect user personal data via analytics, ads, other embedded contents are termed as non-necessary cookies. It is mandatory to procure user consent prior to running these cookies on your website.